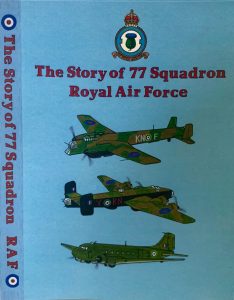 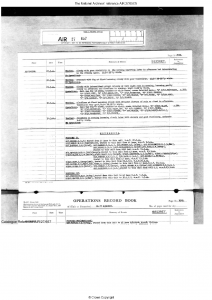 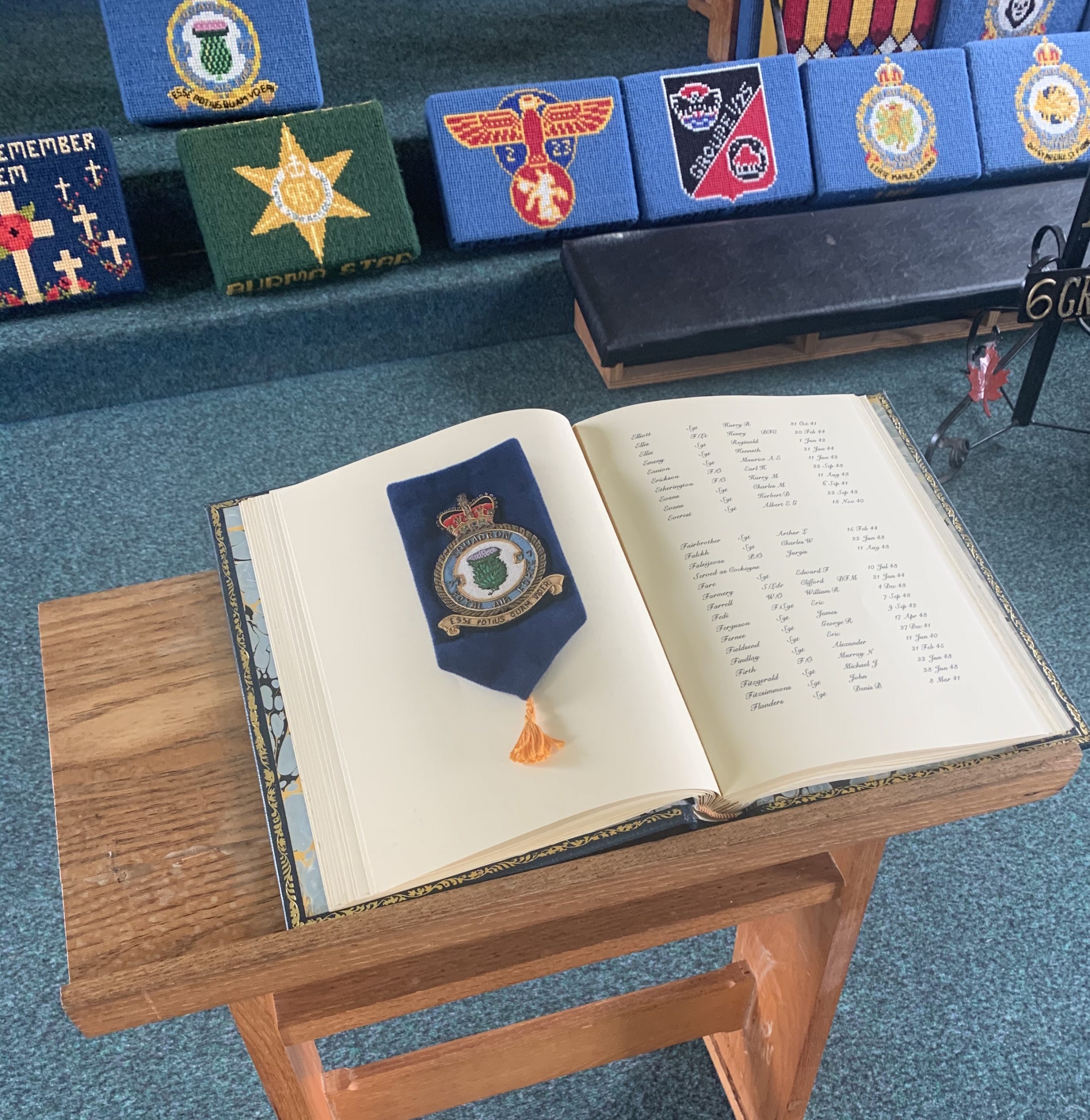 Unfortunately, due to the coronavirus epidemic, we have had to cancel this event. Stay well everyone.

We know members enjoy getting together for comradeship and commemoration of the squadron. However, the last few years have been difficult for many people to travel and for our small committee to organise. At the meeting at Elvington after last year’s reunion, it was suggested that we have a simpler, less tiring—and less expensive—event all on one day. The President, Bill Ballantyne, and committee have therefore decided to book a special “77 Day” at the Yorkshire Air Museum & Allied Air Forces Memorial museum at Elvington on Saturday 19th September for a ceremony and short service followed by a buffet lunch.

Tours of the iconic and unique Halifax are again offered to members at the special price of £20 per person, (free for veterans) either in the morning or the afternoon. Please note that this is an amazing, though limited and physically demanding experience (over 16s only).

We look forward to meeting as many of you as possible. Do remember to book your accommodation early as York is usually very busy. If you need any help with this, let us know. And do keep in touch!

If you are interested in taking part in the September 19th event, please contact Rachel Semlyen as soon as possible by email or telephone so that we can make plans. We need the names of people planning to come and if you wish to book a Halifax tour. Payment can be via the website (77squadron.org.uk) on the Membership and Donations page, or by sending a cheque made out to 77 Squadron Association and posted to the Treasurer with the names of those participating.

Email: info@77squadron.org.uk for the attention of Rachel. 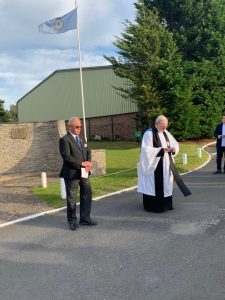 We are so pleased that our President, veteran pilot, 96-year-old Bill Ballantyne, was able to be with us again. Bill flew 22 missions from Full Sutton and later became an eminent Arabic lawyer and professor. He came with his partner, Caroline, his son, Brian, and daughter, Binty, who had never seen a Halifax up close before. Together with nine other guests, they enjoyed the privilege of a tour to the interior organised by the museum’s guides. END_OF_DOCUMENT_TOKEN_TO_BE_REPLACED 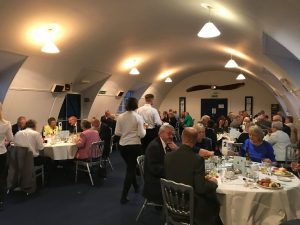 77 Squadron Association’s Reunion 2019 takes place the weekend of 14th and 15th September at the Yorkshire Air Museum and Allied Air Forces Memorial at Elvington, near York.

We are expecting that our President, Professor and former pilot, Bill Ballantyne, will be with us again.  On Saturday we will as usual have a short wreath-laying ceremony at our memorial followed by a reception and dinner. The after-dinner speaker this year is Dr John Wright, honorary archivist at the Yorkshire Air Museum and he will be telling us the stories of  “Some Unsung Heroes of 77”.  On Sunday we are pleased that museum chaplain, the Revd Taff Morgan (a former RAF Tornado and Vulcan navigator), will be leading a service for us in the chapel at 10.30.  Taff is always a delight and speaks with relevance and insights into the experience of aircrew. END_OF_DOCUMENT_TOKEN_TO_BE_REPLACED