We are very excited, and privileged, that the famed Vulcan pilot, Squadron Leader Martin Withers DFC will be our after-dinner speaker. Martin graduated in law but fell in love with flying at university. The highlight of his career with the RAF was when, in the 1982 Falklands war, he piloted the Vulcan XM607  in Operation Black Buck carrying out the longest bombing raid in British history, an 8,000 mile,16 hour round-trip from their base on Ascension Island. END_OF_DOCUMENT_TOKEN_TO_BE_REPLACED

77 Squadron in the York Press

On November 20th, York’s daily paper, the Press, published a feature about our squadron at Elvington. You can access the article here. 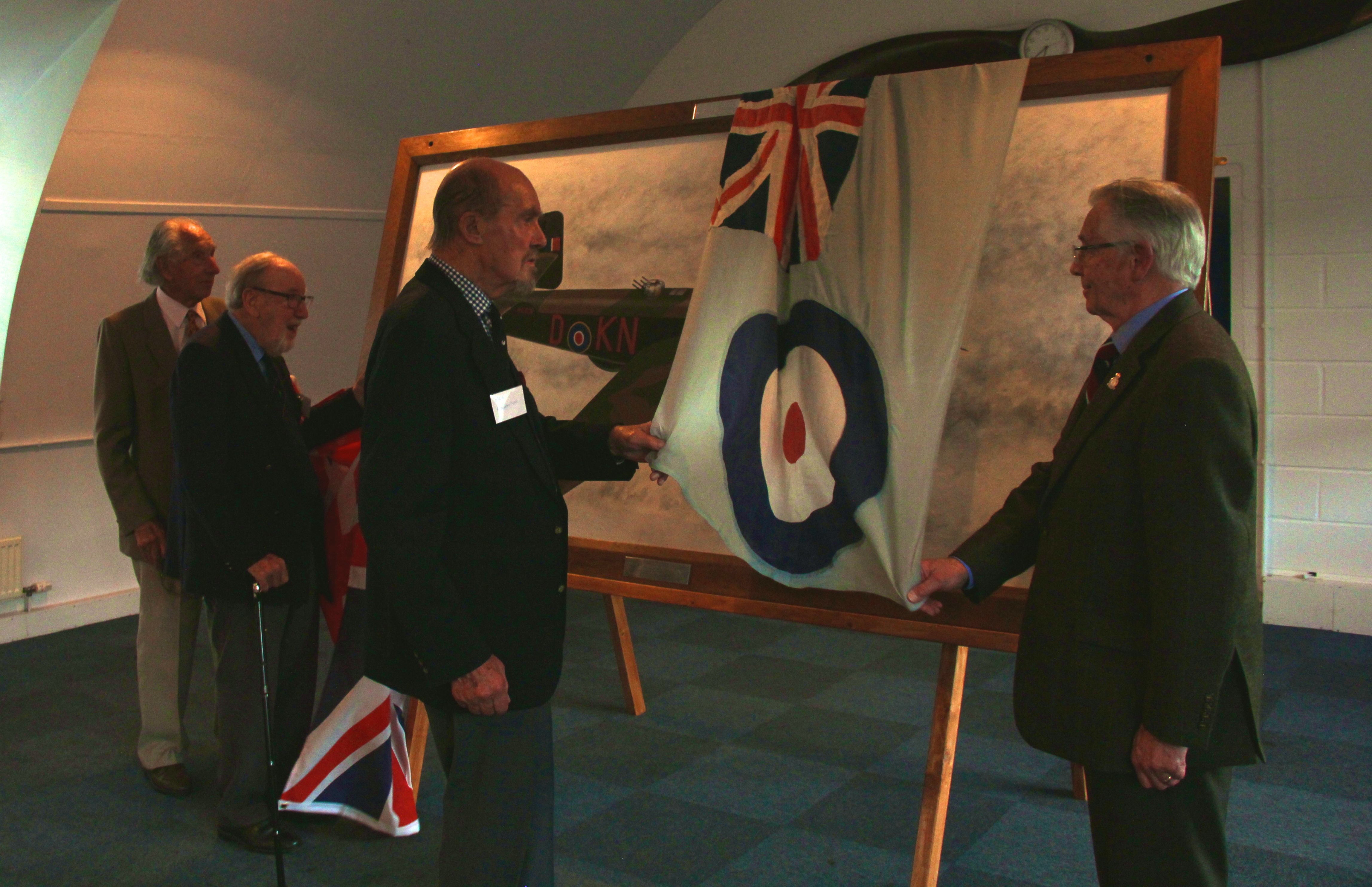 In October last, a stalwart of all our reunions, whom many will remember, Cyril Frazer passed away. He and Derek seemed indomitable so we are specially missing them. END_OF_DOCUMENT_TOKEN_TO_BE_REPLACED 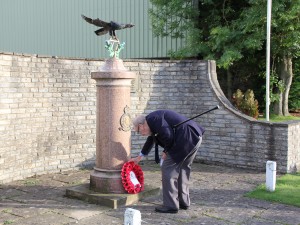 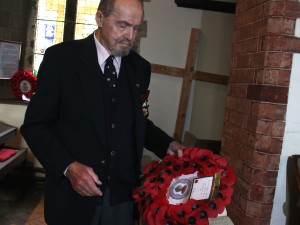 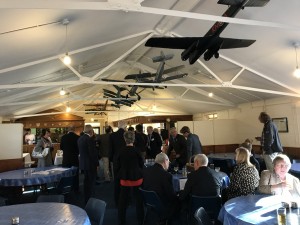 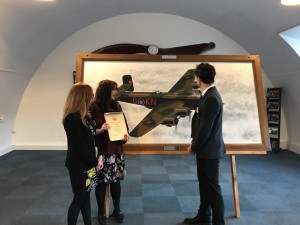 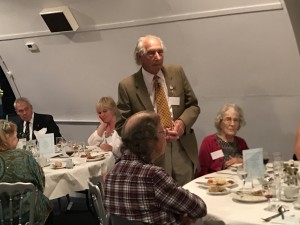 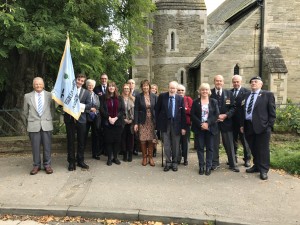